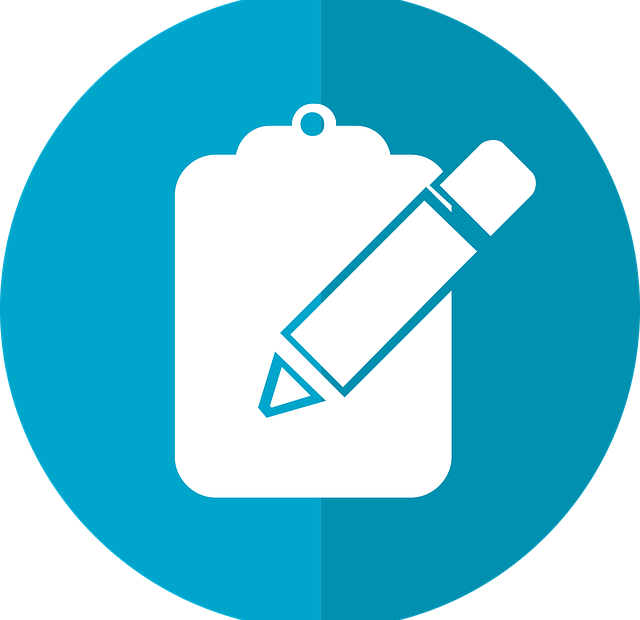 TO WHOM IT MAY CONCERN, and particularly to the electors of the Liverpool Metropolitan District of Arapahoe County, Colorado.

NOTICE IS FURTHER GIVEN that applications for absentee ballots may be filed with the Designated Election Official of the District at the above address during normal business hours, until the close of business on the Tuesday immediately preceding the election (Tuesday, April 25, 2023). All absentee ballots must be returned to the Designated Election Official by 7:00 p.m. on election day.